Terminated even 13 black! The Ministry of Economic Affairs announced today (20) that the export order value of December last year was 43.78 billion U.S. dollars, an annual increase of 0.9%, in line with expectations. However, the total export orders for 2019 remained negative, with a cumulative amount of US $ 484.56 billion, an annual decrease of 5.3%.

The Statistics Department of the Ministry of Economic Affairs stated that the statistics of export orders include domestic production and delivery to overseas producers after receiving orders. Therefore, orders have not been exported through China's customs after production; 53.7% of the order amount in December last year was produced overseas.

The Statistics Department of the Ministry of Economic Affairs estimates that in January 2020, the value of export orders was about 36 billion to 37 billion U.S. dollars, a year-on-year decrease of 11.1% to an annual decrease of 8.6%. Larger.

The Census and Statistics Department pointed out that although the peak shipments of information communications and electronic products in December last year have passed, and the number of orders has decreased from the previous month, traditional goods have started with the demand for stocking on the New Year's Day and the Spring Festival. Due to the growing demand for 5G communications and high-performance computing, and the comparative base period is relatively low, the decline in traditional goods has converged, resulting in an annual increase in export orders of 0.9% in December last year, which is the first time since November 2018 that it has turned positive.

Observed by product category, information communications and electronic products increased by 0.4% and 4.7% year-on-year due to orders received from smartphones and 5G communications; optical equipment was oversupplied due to the production of panel production in mainland China, and panel prices remained low, with annual decreases. 8.8%, but the reduction has been reduced.

In terms of traditional goods, due to the weak global economy and reduced market demand, coupled with the fact that product prices are still lower than the same period of the previous year, the annual reduction of base metals is 6.5%, that of plastic and rubber products is 5.2%, and that of chemicals is 8.1%. Due to the easing of the US-China trade dispute, the machinery gradually restored investment momentum, increasing 5.1% annually, the first time after 13 consecutive months of negative growth.

The Ministry of Economic Affairs pointed out that in 2019, affected by the US-China trade disputes, the rise of global trade protectionism and the decline of international raw materials, orders for traditional goods declined significantly, and technology products also became saturated due to smartphones, laptops, and servers Order slowdown, coupled with oversupply in the panel market, prices have fallen, leading to negative growth in orders throughout the year. Although the trade dispute between the United States and China eased in December, the momentum of receiving orders slightly recovered, but the export orders for the year were US $ 484.56 billion, still down 5.3% from 2018. 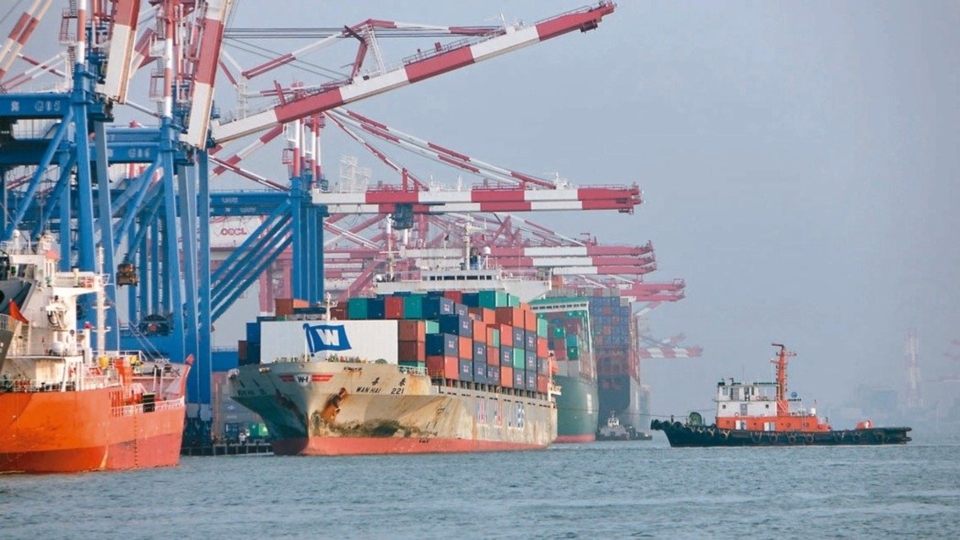 The exports in Dec 2019 with an increase of 0.9% (Photo courtesy of UDN)
Looking forward to the future, the first quarter is the off-season for the electronics industry, coupled with the sluggish global economic growth, demand is still slow, and the growth momentum of orders may be restrained. However, the US-China trade tensions have eased. The market wait-and-see atmosphere, coupled with the increasing demand for emerging technologies such as 5G communications, artificial intelligence, high-performance computing, and the Internet of Things, is expected to increase the momentum of single-injection kinetic energy. 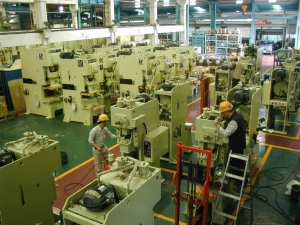 The U.S.-China trade friction is about to come to an end. Chairman of the Taiwan Machinery Association Alex Co, pointed out that this year, with the effect of the second production base in Southeast Asia gradually growing, it is expected that the prosperity of the machinery industry will pick up month by month from the end of the first quarter, hoping to return to positive growth, with an increas...

The statistics of main industries in Taiwan in the first 3 quarters of 2019 have been published. The first 3 quarters of 2019 saw decline in both volume and value of steel fastener export in Taiwan. This is mostly affected by two global incidents, one being the U.S./China trade war and the other being the regional trade conflict between Japan and South Korea. As shown in the following table, T... 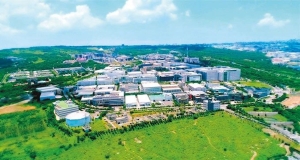 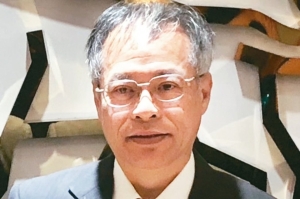 Chunyu (2012), a major screw and wire factory, started to expand its production lines at home and abroad. It is expected that the financial contribution of the Year of the Rat will increase significantly. Chairman Lin Huizheng is confident in the operation of the Year of the Rat. Spring rain can enter the initial harvest period in the new year, and future development prospects are attracting atte... 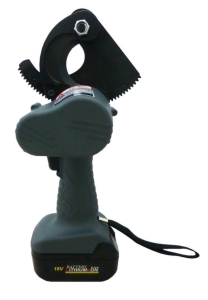 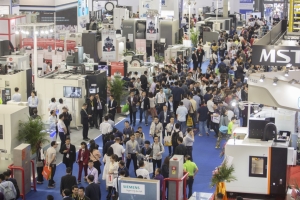