Sept. Exports Breaks Records Due to Huawei and Peak Season

Due to Huawei's order transfers and increased demand during peak season, Taiwan's export expanded to USD$30.71 billion in September, just behind August this year, and marks the second-highest performance in recent years, as a 9.4% yearly-increase.

Electronic parts still make up the bulk of outbound products due to the expanded demand for IC parts, hitting USD$13,072 million, almost a 30% yearly growth, and a 10-month consecutive two-digit increase.

For Information, Communication, and Audio-video Products, this category was bolstered by demand for social-distanced businesses due to the COVID-19 pandemic. It hit USD$4,422 million in exports, marking a single-month record in recent years.

Traditional industries, which saw lackluster performance due to the pandemic, experienced a brief rebound with a 0.9% yearly-growth. Tsai pointed to renewed demand for plastics and rubber-made products as inventory dwindled, countries relaxing quarantine restrictions, and flooding in China boosting construction demand. Machinery exports, however, decreased by 4.9% year-on-year but showed more robust demand compared to statistics in June.

Out of all the export categories, minerals and petroleum still struggled the most amid a lukewarm tourism sector and reported decreased exports reaching over 60%.

October Forecast
October could see two advantages and disadvantages to the island's export statistics: the first being Apple's launch of the new iPhone 12, benefiting the Electronics Parts exports. The second advantage would be the U.S.'s latest restrictions on SMIC coming into effect, which would likely prompt order transfers into Taiwan.

On the downside, October could see a dampening effect as momentum prompted by Huawei's restrictions lessen. Also, there are fewer working days in October due to multiple long holidays, which would dampen export performance.

Overall, Tsai said this year's exports could see positive growth, but only in the single-digits. 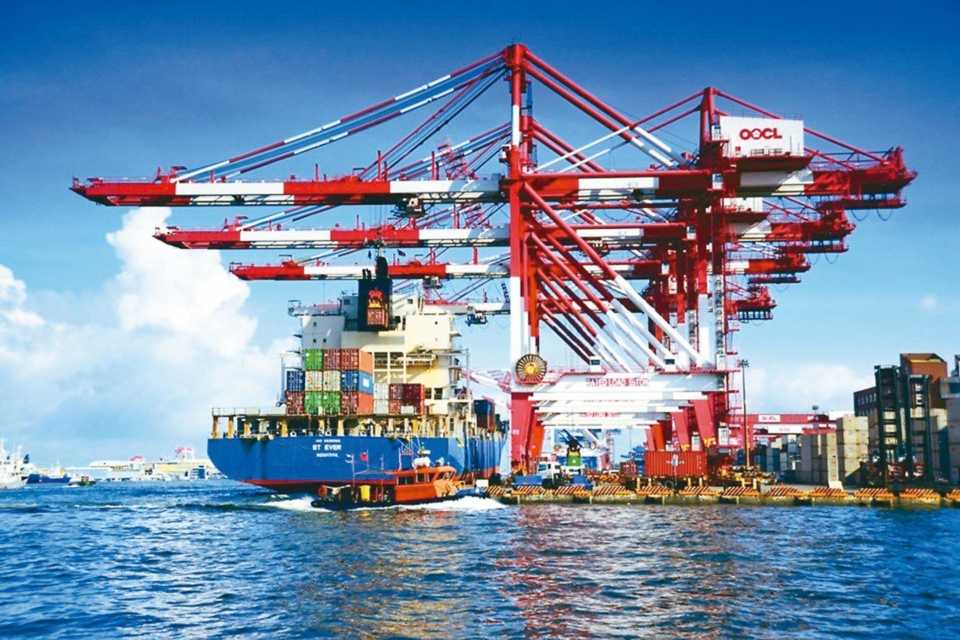 TSMC raised its revenue forecast again on Thursday, citing robust demand for 5G smartphones and high-performance-computing (HPC) to boost sales by 30% in U.S. dollars. The 30% increase this year could likely raise combine revenue to hit NTD$1.4 trillion. TSMC has already hit two consecutive record-highs this year, TSMC told investors in a telephone conference. Due to external elements, such...